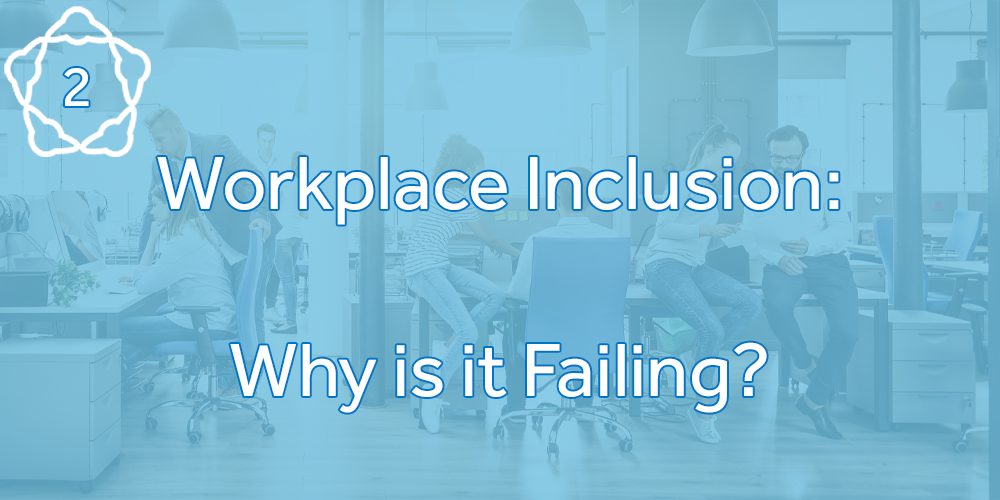 This is the second article in a six-part series of posts that explores this more:

Why is it going wrong?

Examples of the reasons for failure include:

The topics are complicated, can be difficult to talk about, take time to put in place, and even more time to see the results. They also impact and are affected by, social as well as political dynamics.