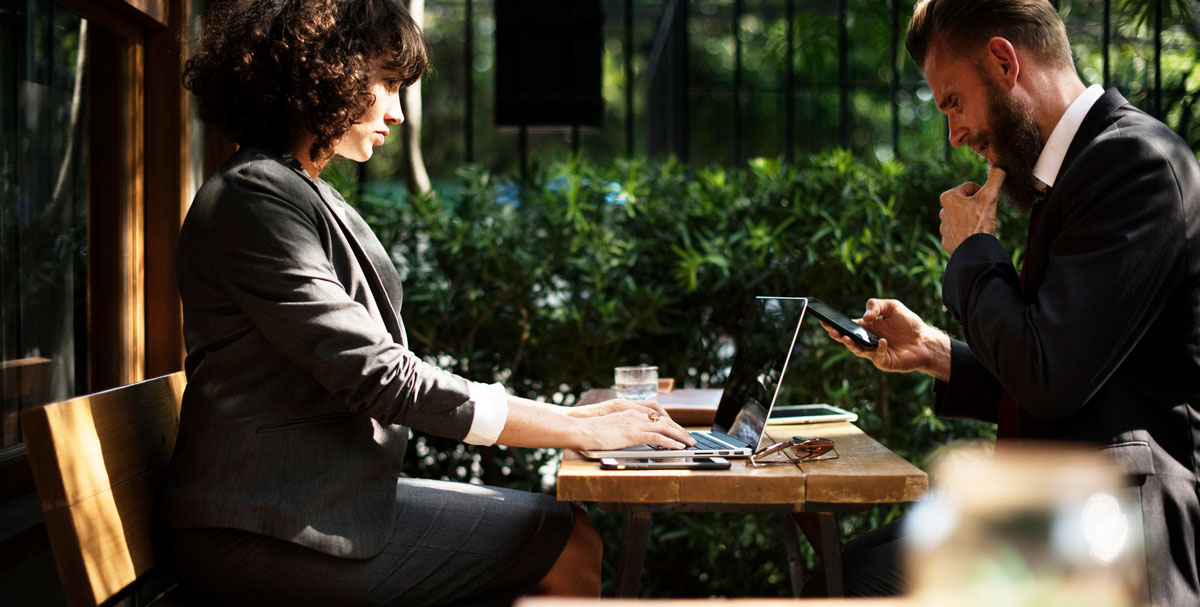 I published a piece on Fujitsu’s global blog site on the gender pay gap, and thought I’d share it here as well.

The underrepresentation of women at all levels within corporations is a global issue and the UK Government’s approach is focusing minds, as well as setting some examples for the ways in which companies around the world should consider this issue.

With the deadline last week for companies in the UK with more than 250 employees to publish the mandated gender pay gap information, there’s been a lot of discussion about the implications for corporates, and on what should be done by the 78% of companies in the UK that on average pay men more than women.

First off, let’s be clear of the definition used by the UK Government, as understandings vary between regions. As described in Fujitsu’s announcement here,

“The gender pay gap gives a snapshot of the gender balance within an organisation. It measures the difference between the average earnings of all male and female employees, irrespective of their role or seniority.”

As described in Sarah Kaiser’s blog post, this is different to equal pay; which means that men and women must be paid the same for carrying out work of equal value for the same employer.

Fujitsu was in the first 1% of companies in the UK to publish its results; at the same time, it defined a set of metric-based targets, and an accompanying action plan. Indeed Fujitsu has sought to enable others in the tech industry along this journey by organizing a briefing to techUK’s Council for Women in Tech, instigating a lessons-learned briefing at the ICT HR Directors’ Forum (attended by many well-known tech industry giants), and has been commended by the Government Equalities Office for its work.

Rightly so. And it’s a dialogue that global corporations should be preparing for, and more importantly pre-empting with meaningful action, elsewhere around the world.

There are many reasons for the situation as it is within the tech sector – broadly, they relate both to the context that companies dependent upon tech skills operate in, and what the company does itself.

The external context is the under-representation of girls with STEM (science, technology, engineering and mathematics) qualifications in many places around the world. Interestingly, studies show that achievement levels between girls and boys are basically the same, it’s the participation rate that is not balanced – and needs to be addressed urgently. There’s a lot here about the perception of technology and science being a boy’s subject, which they evidently aren’t.

For many companies, the internal context is that fewer women than men are recruited, and the representation of women drops the higher up the organization one goes. Proportionally fewer women come up through the ranks than men; based on the numbers, it’s very difficult to believe that this is defendable. At best, it could be argued that systemic bias in the design of workplaces and job roles is creating a barrier to the progression of women.

There’s no easy fix to such systemic issues, so here are some thoughts on how to break it down, with a few examples of the changes that Fujitsu has been working on to bring about change.

Bringing about the necessary change can be grouped into three areas – a corporate programmatic approach, a dynamic approach of interventions and nudges, and employee engagement.

First off, like any business change, you’ll need to define the vision and objectives, a set of interim measures, and then a programme of changes. An obvious candidate here is to ensure that the attraction and recruitment process is bias free, for example Fujitsu has deployed focused unconscious bias training for its recruiting managers and shared its diversity expectations with recruiters. There should be an end-to-end review of the employee lifecycle – for example, are candidates for learning and development interventions gender-balanced, and if not what should be done to address that?

Also consider what works well in other countries that could be deployed elsewhere. For example Fujitsu in Sweden has an approach of no meetings before 09:00 or after 16:00. This allows parents to drop off or collect children, as well as for those with other responsibilities.

Improvements in the gender balance can also be realized indirectly of course. I was struck by research by Avenir, which found that when men were able to work flexibly and played an equal or main caregiver role in childcare, 47% of female partners had progressed their career since having had children. When men played very little or a moderate role in childcare activities, only 26% of female partners had progressed their career. That’s a 21% difference in female career progression. This is also an interesting perspective for men who may consider that achieving a gender balanced workforce brings them no benefits.

Secondly, be prepared to intervene with agile nudges. For a recent internal recruitment campaign into EMEIA-wide positions, it was noted that there were fewer women applying than had been expected. So one of the company’s most senior women wrote personal notes to over 80 women at the target level being recruited from to raise awareness and encourage participation – the number of applications from women quadrupled.

As part of reviewing women’s participation in the company’s programmes it was noted that women were underrepresented in the population of Fujitsu Distinguished Engineers. Recognizing this, it was determined that one of the reasons was that those who were nominating were insufficiently aware of the successful and talented women in the community. Creating that awareness led to change.

Finally, ensure that the voice of women in the business is heard, and that all those in the company can hear what changes need to be made – it will vary from company to company. Fujitsu has a very engaged Women’s Business Network which meets regularly, along with many male allies, to celebrate success, share in mentoring and coaching opportunities, and to advise executive sponsors and HR where the company needs to change. They raise challenges and spotlight opportunities for improvement – that can then be rolled into the business change programme, or addressed in an agile way through a nudge intervention.

There’s no simple answer, however improvements are required

The United Nations estimates that if women fully participated in formal labor markets, global GDP would increase by US $28 trillion by 2025. The European Institute for Gender Equality has concluded that improvements in gender equality would lead to up to an additional 10.5m jobs by 2050. This would benefit both men & women, since (only) about 70% of these jobs would be taken by women.

Attention on this area will rightfully increase. Corporates need to act.

The original piece is at this link.