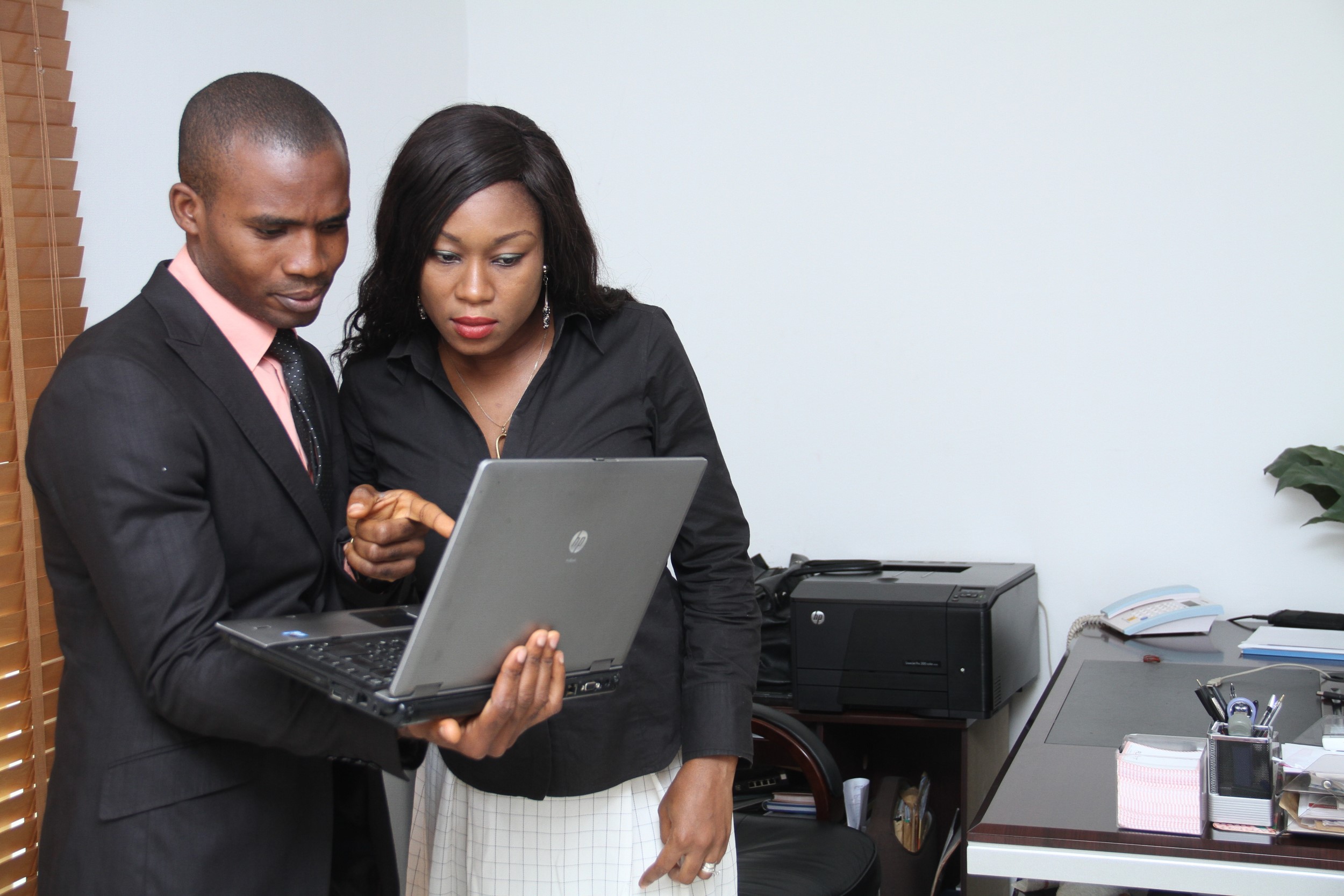 I published a piece on Fujitsu’s global blog site in October 2017 with some thoughts on machine learning, and thought I’d share it here as well. The original Fujitsu piece is at this link.

As trials, deployments and general awareness of machine learning and AI [see here for background] increase, more and more reports about its use will manifest. On the upside, the ability to assist medical diagnoses, the revolutionised opportunities for autonomous vehicles, substantially improved wind turbine efficiency, prevented sink holes and the possibility to find missing persons are just some of the examples of the good that is already being realised. From time to time, there are also reports of the not so good or causes for concern. Examples of this include facial recognition that fails to work on black faces, and when Facebook had to shut down two AI bots that were communicating with each other in their own language that couldn’t be understood by humans.

The rapid growth in AI has been driven by two factors – the ability to gather and store vast amounts of data, along with the necessary computing power that is capable of consuming and, ideally, making sense of that data. As such there’s been an explosion in specific technology platforms that can enable taking these solutions from idea to action.

The scope I’d like to consider here is “the use of machine learning and artificial intelligence to make decisions based upon individual personal characteristics, that directly impacts upon those individuals.” Such examples require very careful consideration. It’s evident that these environments can exhibit bias in a number of ways. The two most obvious causes of this being first if the system is programmed or developed in a way that embeds bias (for example by not ensuring diversity of thought and consciously considering where bias could be inadvertently embedded). Or second, by loading in the data sets that themselves have bias as they have arisen from previous biased human behaviour.

Let’s take the area of recruitment as an example. Companies have a choice. If they use AI to increase the efficiency of their business their perspective may well be that they’re not actually concerned about bias. As long as the technology itself reaches the same conclusions that a member of staff would  ‘manually’ then there will be minimal business process flow impact with maximum efficiency.

Alternatively, companies could view this as an opportunity to create change for their business – if you like “resetting” the business so as to remove bias.

If companies see AI as an opportunity to make changes then they’ll need to be really clear about two things. Firstly, what is the change that is desired for the future state that is being targeted. Secondly, a very realistic appraisal of the situation as it is today. Understanding the difference between the two can allow one to look at existing business processes and understand the extent to which the data that is already being gathered may be biased. Steps will then need to be taken to ensure that the bias is not learned or repeated. Also, it will enable an informed determination of the types of people who are charged with specifying, designing, implementing and testing such systems.

More widely however these situations are increasingly throwing up areas of ethical challenges for businesses. As such, I believe that measures such as the following are urgently needed. They ensure that the use of machine learning and artificial intelligence to make decisions based upon individual personal characteristics (that positively impact individuals) develop in acceptable ways. It has to be possible to be assured of that in terms of design and ongoing operation:

Whilst the above may appear potentially burdensome for the supplier industry, if the issues are not considered carefully there could be a massive credibility challenge which may be insurmountable.

When I started my career in programming I did so on naval command and control systems and on message handling systems. Two adages that were used then continue to apply here. The first is ‘garbage in, garbage out’; which doesn’t need any explanation really. The second was more about how to ensure a technology solution was going to work: ‘People. Process. Technology.’ When a new technology or concept comes along it is easy to lose track of the fundamentals. For all that machine learning and artificial intelligence systems can do for us, they have to be properly integrated into business process and the people aspects planned for and managed.

We should beware of believing or expecting these systems to do our thinking for us. They can enable us to make wiser and more informed decisions, it is for us to ensure that happens. The potential to make a massive leap forward in identifying and eradicating bias in organisational decision making is significant. We need to seize that opportunity and use it wisely.