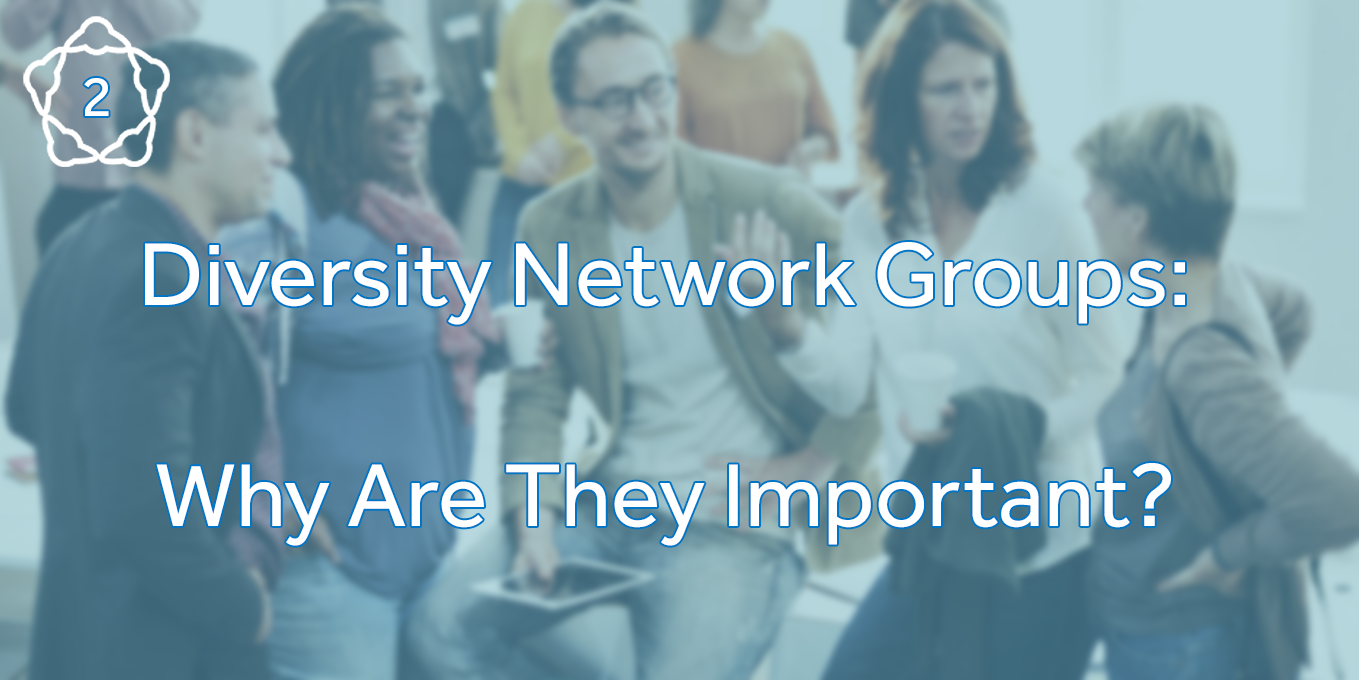 The first article in this insights mini-series covered what networking groups/employee resources normally consist of.

There are many reasons for the establishment of these groups, for both the individuals as well as for the company.

This article covered why networking groups normally consist of, the next in the mini-series considered how to enable them.

Diversity: It’s all about YOU