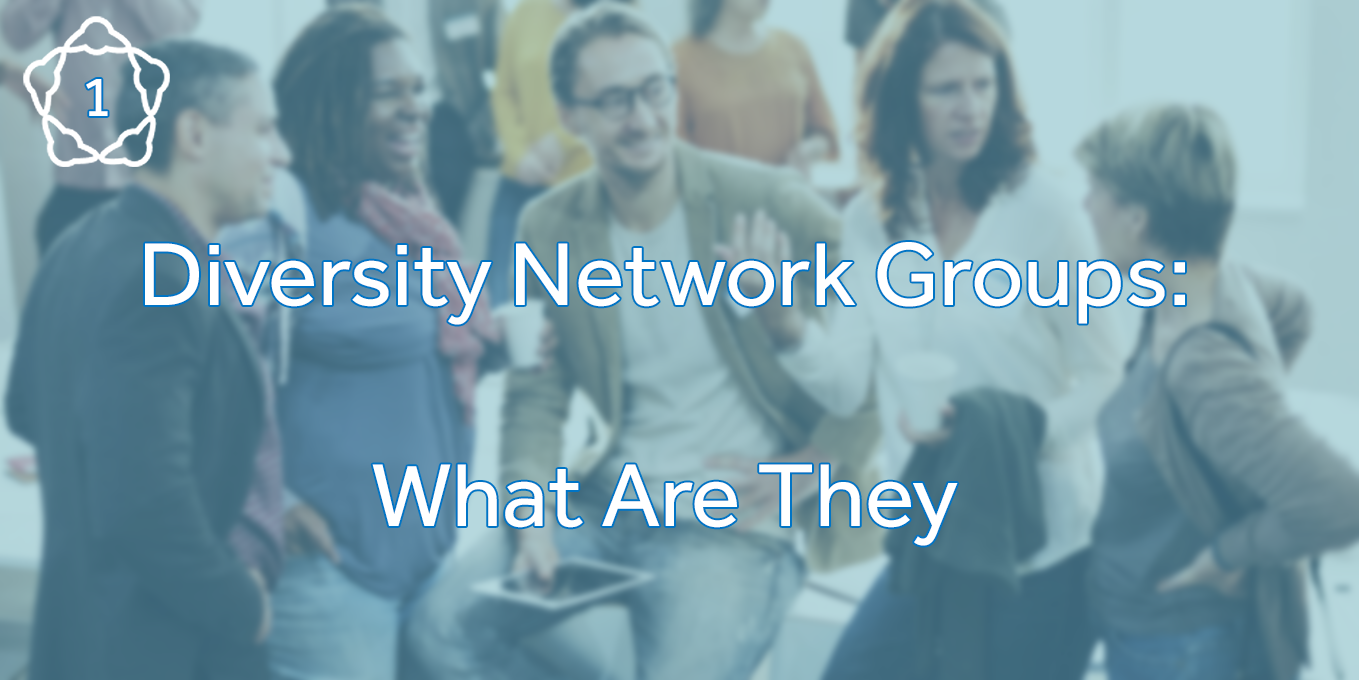 Many companies explore the use of employee resource or network groups as part of their business equity, workforce diversity and workplace inclusion initiatives.

In a recent conversation with someone who had been asked to be the executive sponsor of one of their company’s employee networking groups, they explained that they were not quite sure how to respond.

Whilst being pleased to have been asked there was uncertainty as to what it meant and what they would have to do.

I was proud to have been the executive sponsor of my (at the time) employer’s LGBT+ networking group (at a Japan-headquartered IT services company) since the first chair of the group and I set it up a couple of years before. I found it to be personally fulfilling, challenging at times, and a fantastic opportunity to make a difference.

We got to talking about what it means to be a sponsor, and why network groups, employee resource groups or affinity groups as they are also sometimes called, are so important. Indeed, these groups form one of the major parts of most companies’ approaches to diversity and inclusion. (I’ll call them networking groups here unless seeking to clarify between the types.)

So what are these groups, why are they so important, how do they work, what’s in it for employees, what’s in it for the company to support the formation and successful operation and growth of them, and are there any potential complications be aware of?

This is part one of a mini-series on these topics. This mini-series will not cover every aspect of networking groups, it’s a potentially wide-ranging topic area, however, these are good conversations starters.

As with all business topics, there’s rarely a single right or wrong answer, the points discussed here are intended to raise topics to be thought of when deciding how to get going or improve upon what’s already underway. What works in one place may not work in another. Also, some aspects of networking groups will emerge through the energies and creativity of those participating (i.e. diversity in action).

It has become clear from dialogue with a wide range of companies that it is highly desirable for a company such as corporates to have a globally coordinated approach for networking groups – for example, around key objectives and messaging.

Starting with a few definitions. Generally speaking, affinity groups are those where like-minded individuals, for example, those who believe that greater ethnic diversity in the workplace is a good thing, can come together (digitally or in-person) to share their experiences, lend each other encouragement and support, and network around the company.

They are not a “talking shop”, or a trades union, and they are not there to provide counselling. In some companies these are “closed groups” only open to those people who share a characteristic, however, it is more common for these to be open to those who share an interest.

An employee resource group (ERG) may go beyond this and start to influence aspects of corporate life to strengthen inclusion. For example, an ERG could review employee benefit policies to ensure that they work well for everyone in the company.

Or it could be represented at recruitment fairs to help the company demonstrate its diversity and attract a broader pool of candidates. An ERG can network with customers to broaden and deepen our engagement with them.

Further development would be for the group to be a strategic business asset – influencing the offerings a company develops to ensure that they work for the market, e.g. ensuring that products are disability-friendly. They can help develop the corporate reputation by representing the company externally at business events and allow us to better resonate with a customer’s culture to secure business and successfully deliver, and so on.

Some companies decide that having groups around the different D&I topics isn’t for them and they prefer to have a single broad-reaching inclusion network; this then starts to touch on other aspects of D&I, including the very important topic of intersectionality, more of which on a future occasion.

A typical configuration of networking groups would include:

Other networking groups that could be considered relevant, with varying degrees of priority in different countries include religion and belief, age, parents and carers, and military veterans.

Best practice for global/international firms would indicate that it’s important that networking groups around a company should maintain a common approach and identity. Not necessarily being run or managed centrally but aligning around a set of key objectives and language. This ensures that work is communicated consistently and with the consistency of governance arrangements.

This allows for local variations, for example in some countries indigenous considerations are substantially more relevant than in others.

Taking that common approach allows us to share between the groups far more easily what’s worked, as well as what hasn’t. It also allows us to be able to consolidate all of the work underway around the company into an overall program view and to ensure that the corporate strategic objectives and philosophy are being incorporated.

This article covered what networking groups normally consist of, the next in the mini-series considered why they are so important.