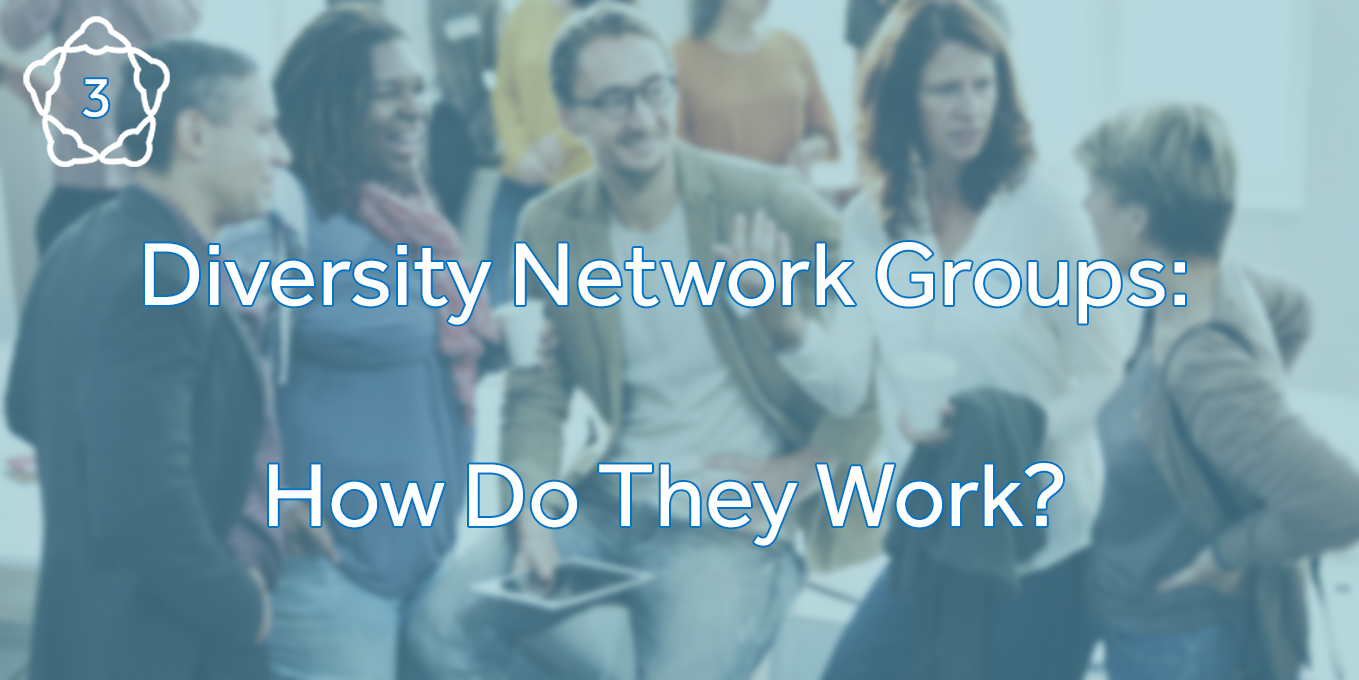 The first article in this insights mini-series covered what networking groups/employee resources normally consist of and the second considered why they are so important.

This time we cover how they work.

Some structure needs to be established for networking groups. This helps both the members and the company.

So, for example, one would normally have a network chair and a deputy. It will likely be expressly stated that the networking group is not a formal employee representation body (there are other channels for that) and that the networking group is not there to respond on behalf of the company on formal matters such as escalations or grievances (though of course members may choose to speak to other members should they choose).

Networking groups will often have an executive sponsor. Opinions vary on whether this should be an ally, or whether it should be someone who considers themselves to be part of the represented group.

Importantly an executive sponsor provides ongoing visibility and commitment from the company at a senior level, internally and externally – it demonstrates the company is serious about D&I.

Generally speaking, networking groups are not provided with substantial budgets. They typically rely upon the energy and enthusiasm of participants, along with a modest budget to, for example, fund attendance at external events, to cover internal meeting room costs when hosting an event, for the time that the network chair may spend away from their day job in managing the network. Most companies formally permit and encourage all employees to spend time on network activities during work hours, and many employees also choose to contribute some of their own time too.

How a networking group goes about its business is a topic in its own right. Of paramount importance is that the networking group defines a set of objectives for itself and seeks company endorsement of those objectives and the intended way of delivering them.

The group should seek to engage as many people as they can in their work – they should recruit allies, determine how to communicate, identify how to involve everyone without needing to meet face-to-face all the time, and agree on how they are going to share information and coordinate their workload.

The group should also consider which elements of their work could be common with other groups (e.g. if reviewing HR policies, why not do them once for all relevant streams) as well as where people may fit into more than one group – e.g. a disabled woman, or an Asian LGBT+ person.

Networking groups may rely in their initial stages heavily on the experience and knowledge of peer networks in other companies, or organisations. For example, in the UK many companies work with Stonewall when forming an LGBT+ network group. In turn, once established you can help networking groups elsewhere flourish too, such as corporate charity partners.

It can be quite daunting to get going and no one should start from a blank sheet of paper – there’s a lot of information sharing within a company as well as with friends in other companies.

One of the really encouraging features of the D&I “world” is how much collaboration and sharing there is between companies.

This article covered how to enable networking groups, the next in the mini-series considers complications that can arise.

Diversity Network Groups: Why Are They Important?