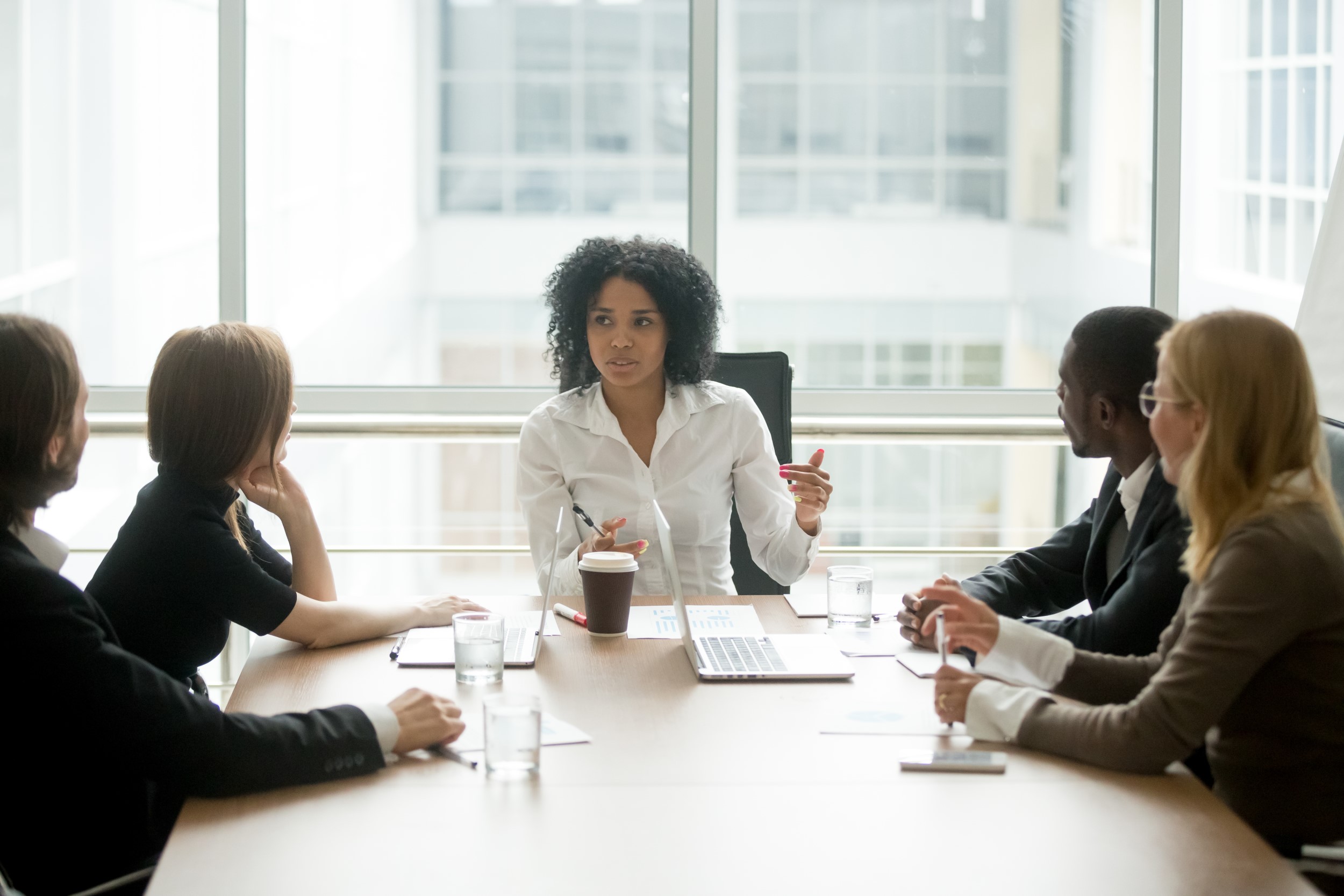 One of the biggest hurdles for all aspects of diversity and inclusion is the language that can be appropriately, respectfully and sensitively used.

I recently came across a great glossary of words to aid with understanding the language around race and ethnicity developed by Square Peg Media.

As with all aspects of diversity the most appropriate way to refer to a person is invariably the way that they would prefer to be referred to as. If in doubt one can always, respectfully, ask.

With a few minor tweaks here it is:

BAME abbreviation for Black, Asian, and Minority Ethnic: used to refer to members of non-white communities in the UK This has become a key catch-all term for workplaces and used mainly in the UK. The US tends to use BME. As with all such wide-ranging groupings care should be taken to recognise that the lived experiences of those within this grouping may be markedly different.

Multicultural including people who have many different customs and beliefs Often this is used in workplaces in conjunction with networks. The cultural term often refers to behaviours and customs of people from different societies.

Race a group, especially of people, with particular similar physical characteristics, who are considered as belonging to the same type, or the fact of belonging to such a group Race has been viewed as a slightly dated term, but it is necessary and good to use in conjunction with physical attributes, such as a person’s colour.

Ethnicity a large group of people who have the same national, racial, or cultural origins, or the state  of belonging to such a group

Nationality the official right to belong to a particular country, often through birth although some people have dual nationality

Intersectionality Where a person may be part of more than one minority group, not just in the context of race and ethnicity For example, a black woman may face different challenges to a black man or a white woman

Indigenous Background people or things belong to the country in which they are found, rather than coming there or being brought there from another country

Bi-Racial Background for, representing, or including members of two races, such as White and Black

Culture the symbolic and expressive aspects of human behaviour

NOTE: Minority Ethnic is different across the world. For example, a white woman in Japan would be considered minority ethnic.

Here’s a link to the original guide